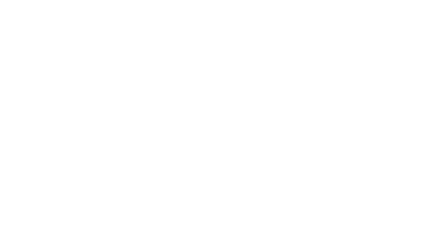 CITY OF MEXICO, January 17 (THE UNIVERSAL) .- It is considered by French critics as one of the great tenors that everyone will talk about soon and despite his young age, Vicent Niclo remains humble and appreciates the power to bring his music to other parts of the world.
In an interview, the young tenor said that although he appreciates the recognition, he still feels the pressure that generates and at the same time, reaffirms the commitment he has with the public. “Of course I feel pressure because you have to be aware of what you do and how you are going to improve all the time, I want to show people my feelings, beyond how I look, my voice, because that’s what I have and is for what I have prepared my whole life. ”
Besides being a singer, with which he has managed to sell more than one million copies of records in his native country, Niclo has also managed to make inroads as a conductor in French television and even managed to be one of the guests of Celine Dion to open his shows . So now, will be presented in the capital at the end of the month next to Sarah Brightman and said, use your voice as a letter of introduction.
“I do not have any strategy to get to the world, I think I would call it like I’m doing things my way.” I keep working on my voice and doing what I love most is singing, I try to improve on it and believe in my destiny, I think Everything is part of something, I could never have imagined that I would be doing a tour with Sarah Brightman, I knew her before and I respected her work, but my life is like living a dream every day.
“When I started singing I would never have even imagined that I would be singing with her or with Plácido Domingo, Michael Bublé or all these great stars that I saw on TV, I would not have even imagined it and that one day I would meet them and work with them. everything is possible, hard work, I try to show people around the world my work and I look forward to seeing your answer, I hope that in Mexico people enjoy a little of my work “. For the singer, who said that he has come a couple of times before to vacation, but not to sing, returning to the capital causes emotion to the double.
“I loved it, it’s beautiful, the people are very friendly, the food is delicious and the days are very nice.” The tenor said he never imagined that this would happen but he said grateful to Brightman and the opportunity provided. “I am very grateful to her because she invited me to her tour, she saw me on French television while I was at her house in the south of France and she contacted me to do a duet and after that she gave me the opportunity to accompany her”. 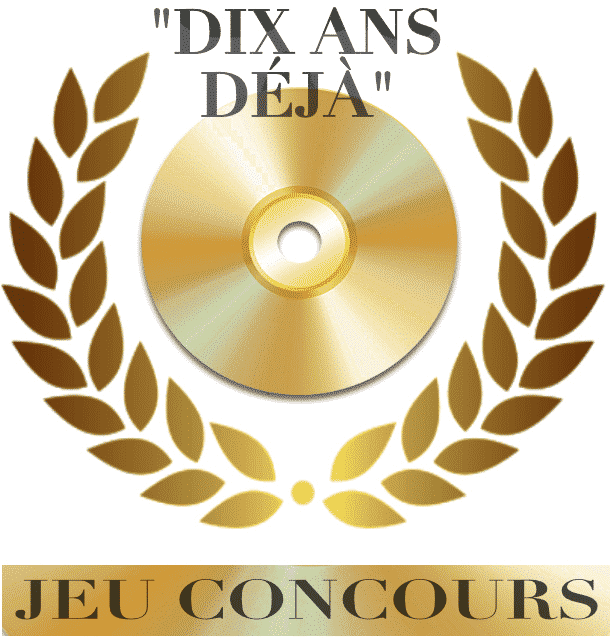