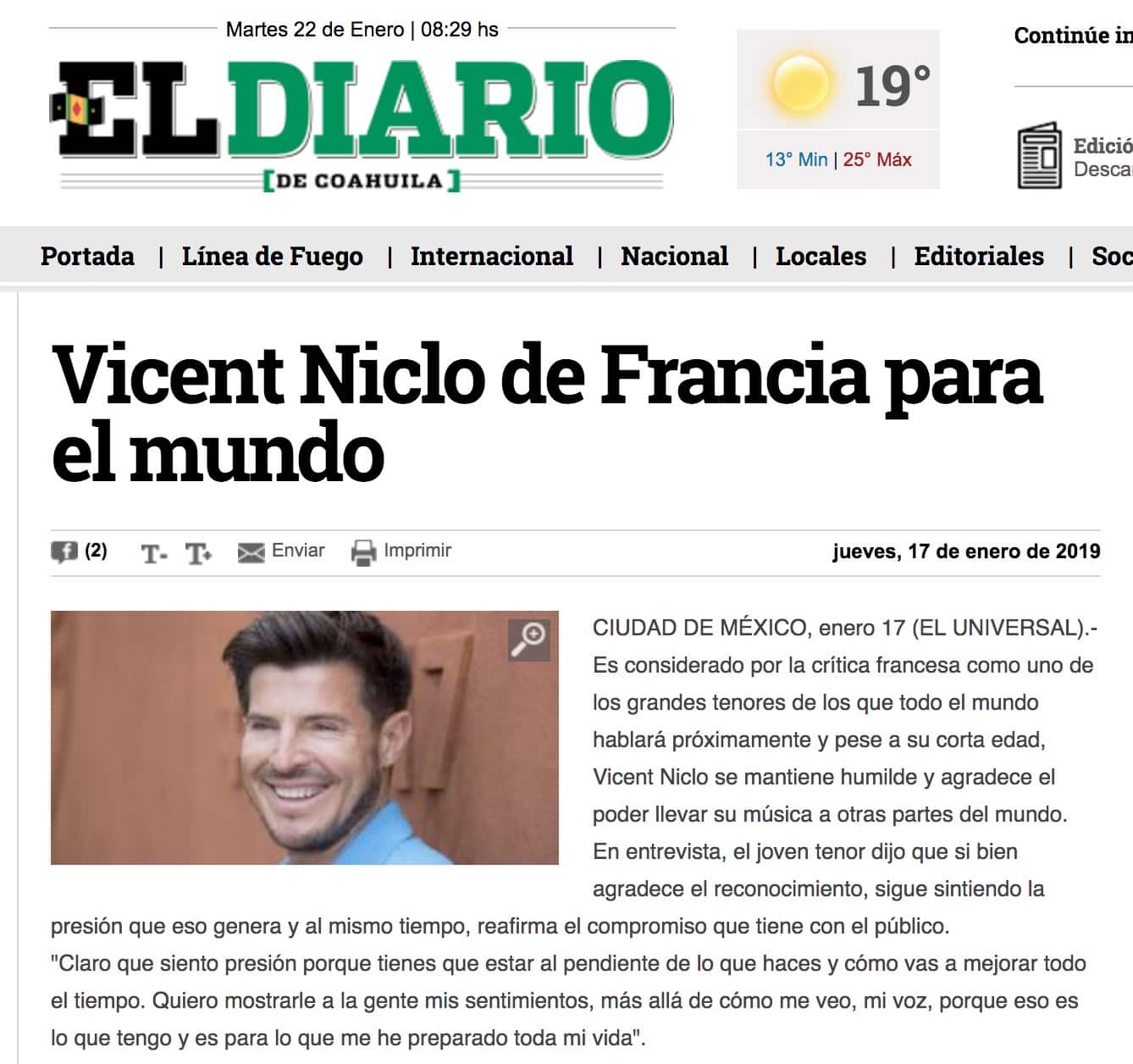 It is considered by French critics as one of the great tenors that everyone will talk about soon and despite his young age, Vicent Niclo remains humble and appreciates the power to bring his music to other parts of the world. In an interview, the young tenor said that although he appreciates the recognition, he still feels the pressure that generates and at the same time, reaffirms the commitment he has with the public. 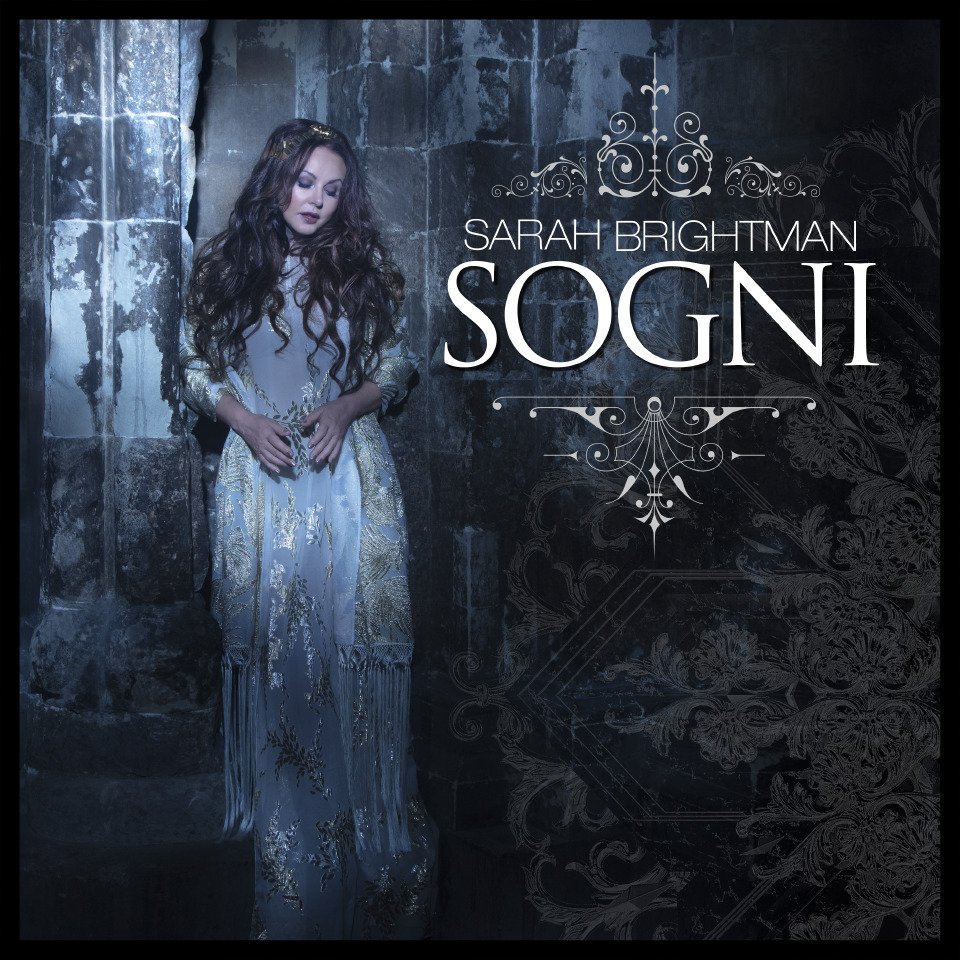 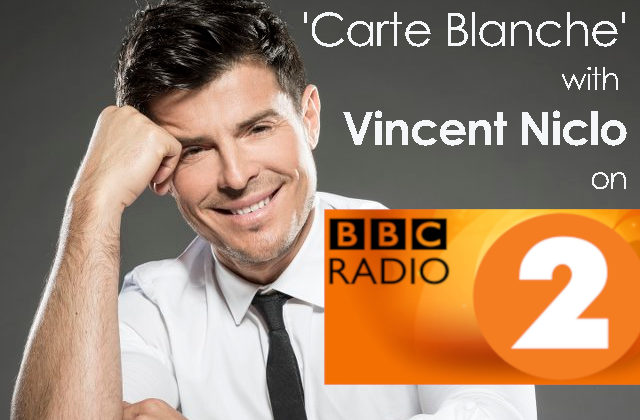 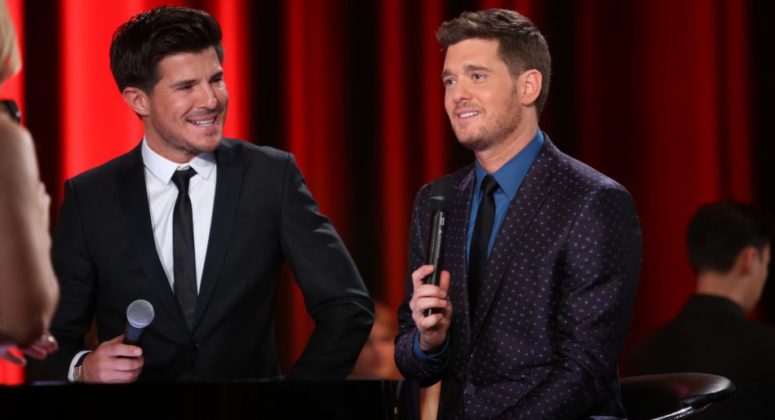 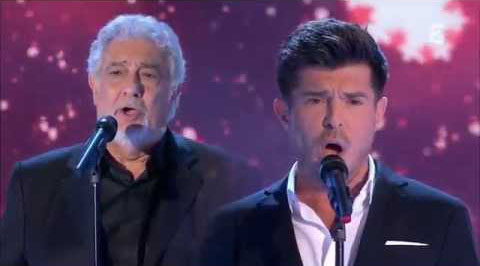 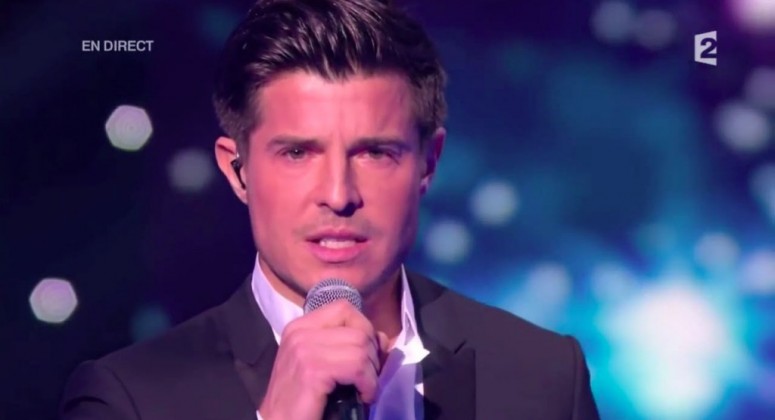 ‘All by myself’ Celine Dion Le grand show’ 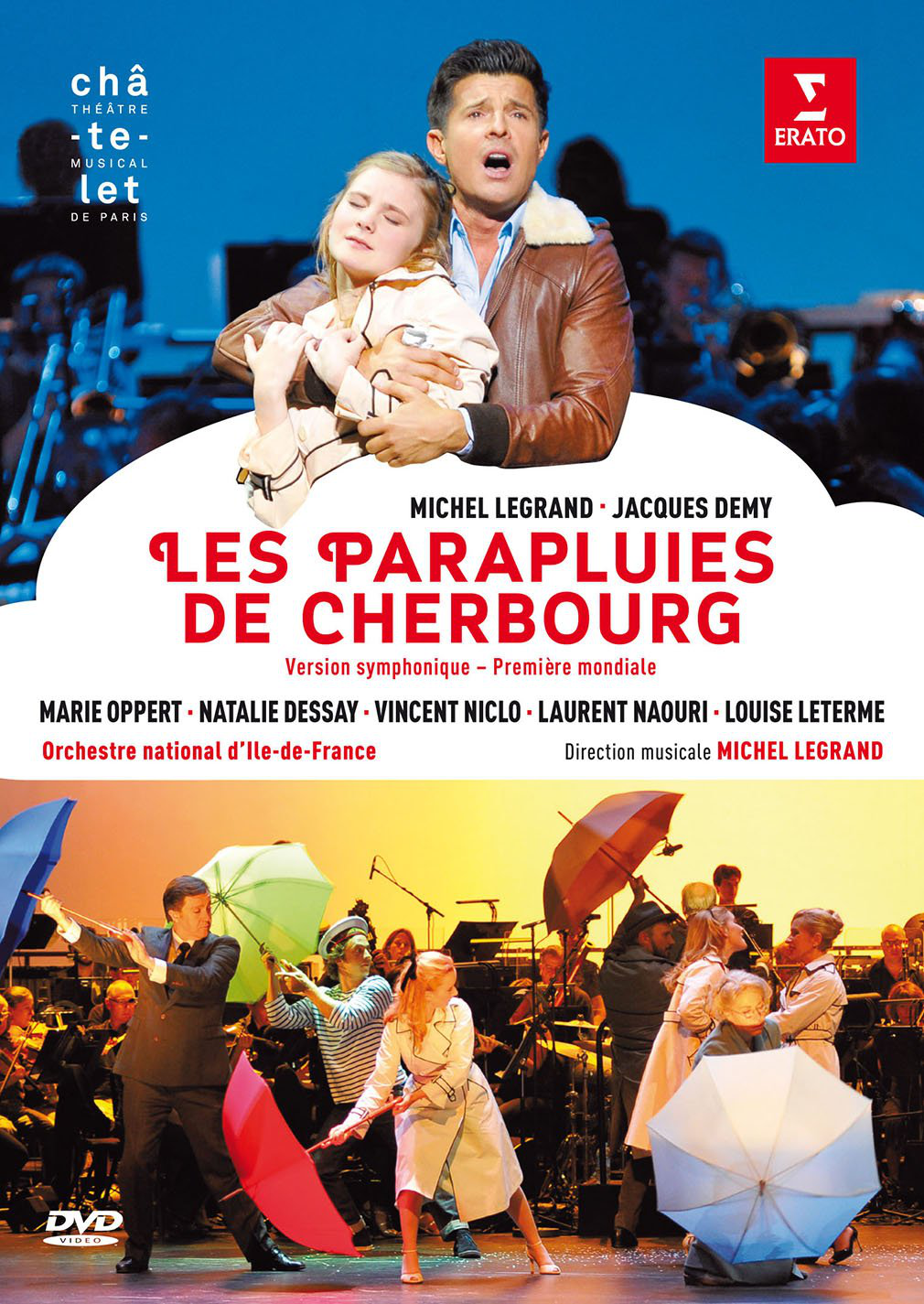 A musical of Michel Legrand and Jacques Demy created in 2014. The adaptation is presented at the Théâtre du Châtelet in Paris from September 11 to 14, 2014, in symphonic version with Natalie Dessay, Vincent Niclo and Marie Oppert 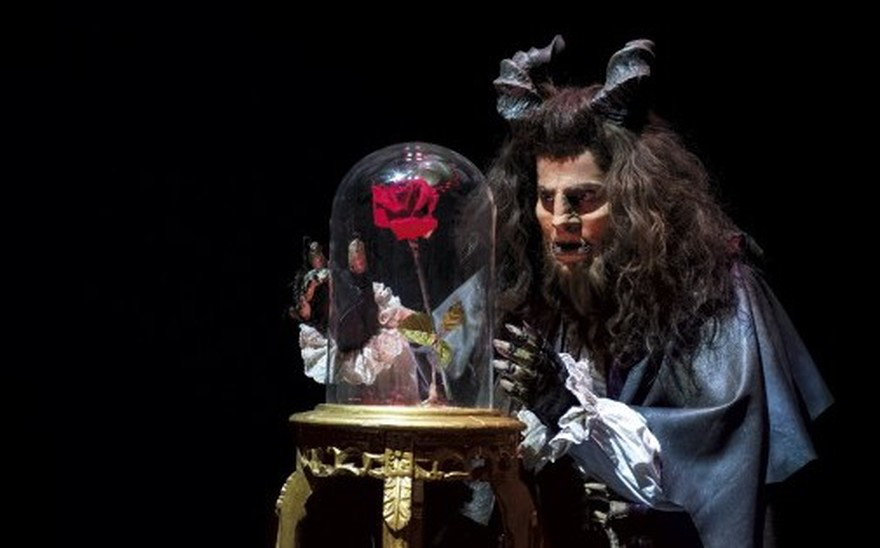 The tenor and actor Vincent Niclo will perform for 25 performances, the character of the beast in the musical “Beauty and the Beast”, from March 20 to May 3, at the Mogador Theater in Paris.